Join other IEEE women members for a "lunch and learn" with Canada’s top networking experts, Judy Thomson and Gayle Hallgren-Rezac. It's a great way to connect with other women engineers who will be attending the conference. During their short lively presentation Judy and Gayle will share their tried-and-true networking tips on how to be a more effective networker and how to enjoy it more. They even have 'cures' for those who have anxiety when it comes to networking. And here's the best part, you will get to practice these skills throughout the conference!

Please RSVP to Lea.Walsh@comsoc.org for the event.

Gayle Hallgren-Rezac and Judy Thomson are the co-authors of WORK THE POND! Use the Power of Positive Networking to Leap Forward in Work and Life (Prentice Hall New York). This best-selling book has been called the "connectors handbook" by Town & Country magazine. It has been translated and published in China, Russia and Korea. They have given hundreds of presentations to corporations, associations, governments and graduate schools of business around the world.

GAYLE HALLGREN-REZAC is a writer, speaker, entrepreneur (founder, Cookies by George) and a YWCA Woman of Distinction. Gayle is a graduate of the University of British Columbia and has spent over two decades observing and writing on networking around the world. She is a member of the Davos Circle, having attended the Annual World Economic Forum over eleven times. She is also an expert on the “art of conversation”, a subject she writes and speaks on frequently. Gayle is chief engagement officer of Shepa Learning Company, their training and development company.

JUDY THOMSON is a chartered accountant, business consultant and speaker who has held executive positions in human resources and administration with global companies in Canada and Asia. She was also part of the start-up management team of the world-famous Rocky Mountaineer Railtours. In addition to her role as chief operating officer of Shepa Learning Company, Judy is an Emeritus Member of The Vancouver Board of Trade’s Women’s Leadership Circle® advisory council (after serving six years as vice-chair), sits on the board of directors of the BC Women’s Enterprise Centre and is a corporate director of a publicly traded mining exploration company. 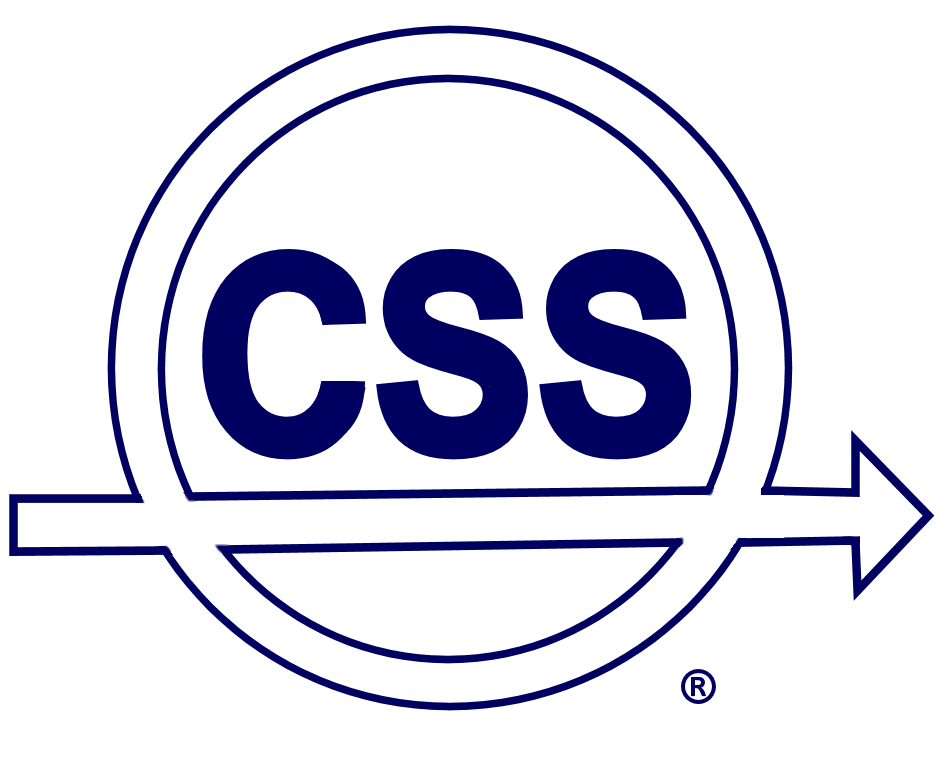